Nelson Mandela has a long history, not just with Pietermaritzburg, the capital city of KwaZulu-Natal but with the uMgungundlovu District as a whole.

"Nelson Mandela has a long history, not just with Pietermaritzburg, the capital city of KwaZulu-Natal but with the uMgungundlovu District as a whole. The starting point of the race, Manaye Hall in iMbali, was the venue for the All-In-Africa Conference organised by the African National Congress on 25 March 1961. All political parties were invited but most backed off as they were reluctant so upset the Apartheid regime.

At the hall, Madiba made a surprise appearance and addressed the gathering, even though he was on the run already evading the apartheid police. He made a call for the philosophy of “one man, one vote” and also gave life to the mantra “Amandla”, which loosely translates to “Power To The People”. This was at a time when he was infamously known as the “Black Pimpernel” by the Security Branch.

Historically, Mandela has a long-standing relationship with the district, having worked and interacted with the likes of Moses Mabhida, AS Chetty, Dr. MM Motala and Harry Gwala, amongst many other leaders from the region. As former Secretary General of the United Nations and fellow African leader Kofi Annan said of Madiba: “He remains the single most admired leader in the whole world.”

Mandela’s relentless pursuit for a humane, just, equitable, non-racist and non-sexist country symbolises the vision of the ANC which characterises our democratic state. Having said that, it is important to note that the liberation of this country, which Madiba personifies, was for all South Africans, irrespective of their political origins. Sport contributes immensely towards social cohesion and nation building as well as towards attracting indirect and direct foreign investment and the economic regeneration in our communities, cities, regions and provinces.

This reality has been widely realised by local and international leaders both in sport and politics as well as academics and the intelligentsia that sport is a tool to foster social stability, patriotism and increasing levels of health and social consciousness, social inclusion and mutual respect. Participating and winning a marathon demands a lot from the participant. It requires hours of training, demands discipline and an understanding of the task at hand and test of character.

Indeed, Mandela’s life has been just that, a marathon. Had he started and sprinted through his life, he would not have evolved into the icon that all South Africans and the international community loves. Patience pays, hence it’s a virtue.

Through this marathon, we want celebrate the triumph of the human spirit, the discipline that meant spending 27 years in prison, because of an understanding of what he wanted to accomplish in the end. The marathon should evoke the spirit of selflessness, commitment to helping fellow human beings, which are some of the qualities defining Mandela. Through this marathon, we want to see more of our local runners participating and doing well in races such as the Two Oceans Marathon and the legendary Comrades Marathon. We need to ensure that through this marathon this region becomes the nursery and breeding ground of competitive road runners. The marathon should help in unearthing, developing and promoting of our athletes, further raising the profile of our region.

To quote the global icon himself when he delivered an address to the United Nations’ General Assembly in New York in 1998 when he said and I quote: “As I sat in Qunu and grow as ancient as the hills, I will continue to entertain the hope that there has emerged a cadre of leaders in my own country, region, continent and the world which will not allow that people be denied their freedoms as we were and that should be stripped of their human dignity as we were”. - Mandela Day Marathon Website 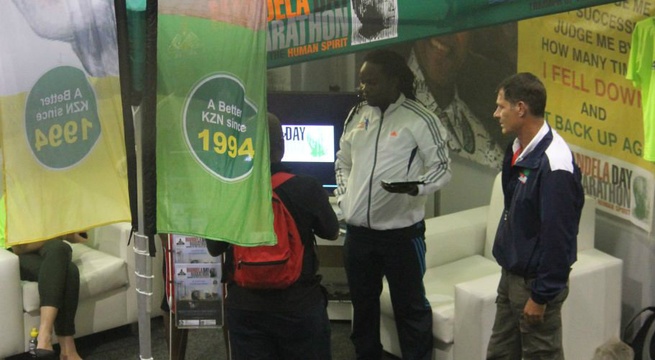 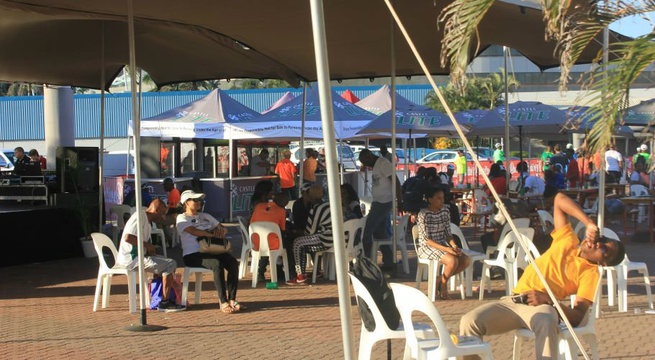